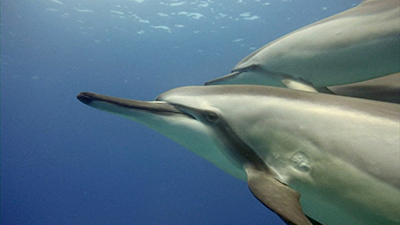 Dolphin are known to be one of the most intelligent marine mammals. They are highly social often living in large pods. NatureFootage contributors have captured the diversity of dolphin species, from the graceful breach of spinner dolphin, to the rare pink river dolphin, and even the extensive slaughter of dolphin in Taiji, Japan. Our contributors are devoted to the animals and wildlife they capture and they have been actively involved to advocate for their protection.