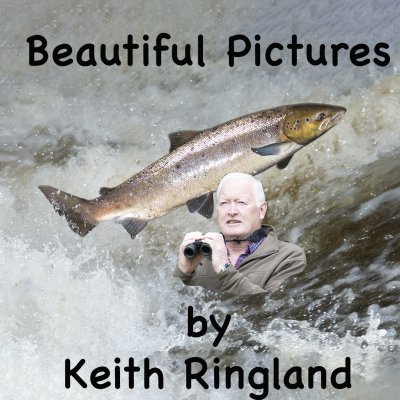 I have thirty years of stills experience behind me before venturing into film. I have several "firsts" stills. I achieved (before trail cameras) the first close up photograph of a pure Scottish Wildcat in the wild with an infra red beam. I also took the first photographs of a Scottish Wildcat with kittens at the den. Other photos or film by other people have been taken in captivity. The species now looks functionally extinct in the wild. I also showed there was a wild living Beaver population in Tayside, Scotland by achieving the first photographs obtained at night using flash.
Film has re-vitalised my interest and I have obtained a very long Brown Hare mating chase and Red Deer calves trying to get over seemingly insurmountable farm fences, plus many more to come.