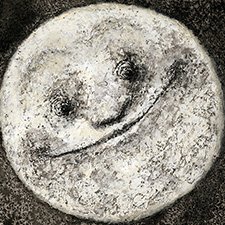 Rick Lieder's filmmaking was featured in the PBS NOVA documentary "CREATURES OF LIGHT", produced by NATIONAL GEOGRAPHIC TELEVISION, in spring 2016

His nature photography centers on ordinary backyard wildlife, capturing the unique qualities of light interacting with the natural world, including luminous photographs of honey bees and small birds in flight, glowing fireflies mating and hovering over twilight fields, mosquitoes with a belly full of blood, and new-born praying mantis nymphs emerging from their egg cases.

Rick's nature picture books with award-winning novelist and poet Helen Frost are published by Candlewick Press, including:
* STEP GENTLY OUT in 2012, now in its 8th printing with 30,000 copies.
* SWEEP UP THE SUN, featuring birds in flight, published 2015.
* AMONG A THOUSAND FIREFLIES a book on fireflies in 2016.
* WAKE UP!, a book on new life to be published in 2017.