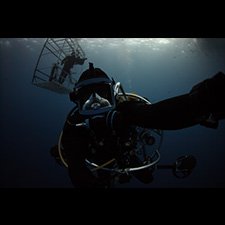 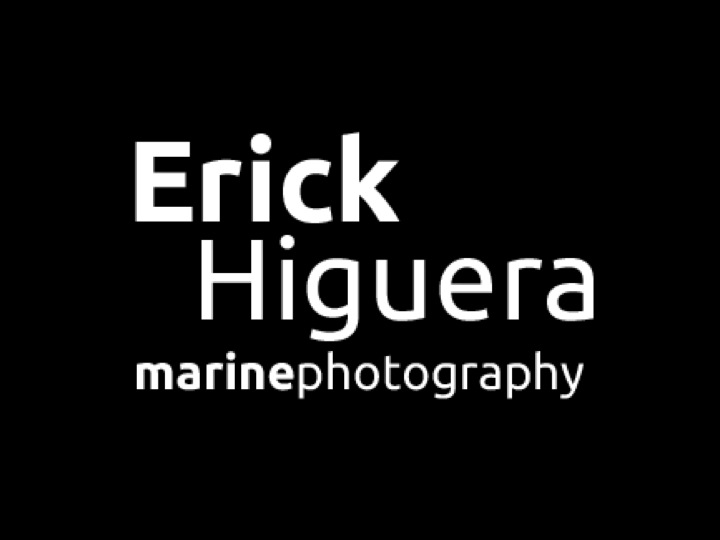 Erick Higuera is a marine biologist, underwater filmmaker and conservationist who has dedicated his life to the sea. He has a deep passion for the ocean and his short films have received worldwide recognition including numerous underwater film awards. He has spent many years diving and exploring the waters of Guadalupe Island, the Sea of Cortes, the Revillagigedo Islands (better known as Socorro's Islands) and the Mexican Pacific, filming and photographing whales, giant manta rays, dolphins, schools of sharks, sailfish and other marine life in the deep blue of the remote waters off the Baja California Peninsula Mexico. His film projects are now getting local and political acclaim in Mexico to help educate fishermen and school children on the amazing value of their oceans. Since 2006 Erick has been conducting his own research on photo identification, site fidelity, abundance estimate and movements patterns of the Pacific Giant Mantas (Manta birostris) in the Revillagigedo's Archipelago with the main objective to support the effective protection of the Archipelago. http://www.erickhiguera.comhttps://vimeo.com/erickhiguerawww.instagram.com/erick.higuera