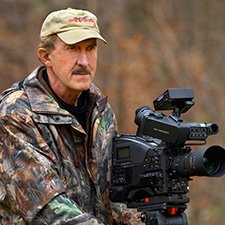 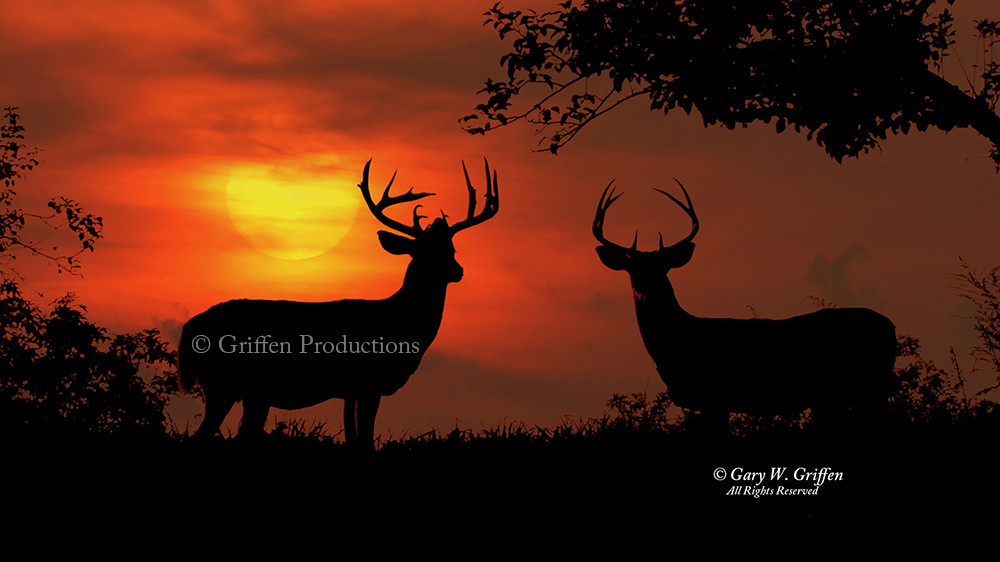 Gary W. Griffen owns Griffen Productions and has produced, filmed, written and edited eight wildlife TV specials for the Discovery Channel that have won more than 30 national and international awards.

These films have aired in the U.S. and on TV stations all around the world.