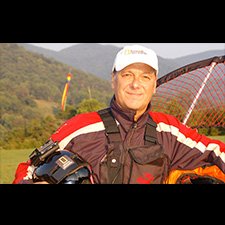 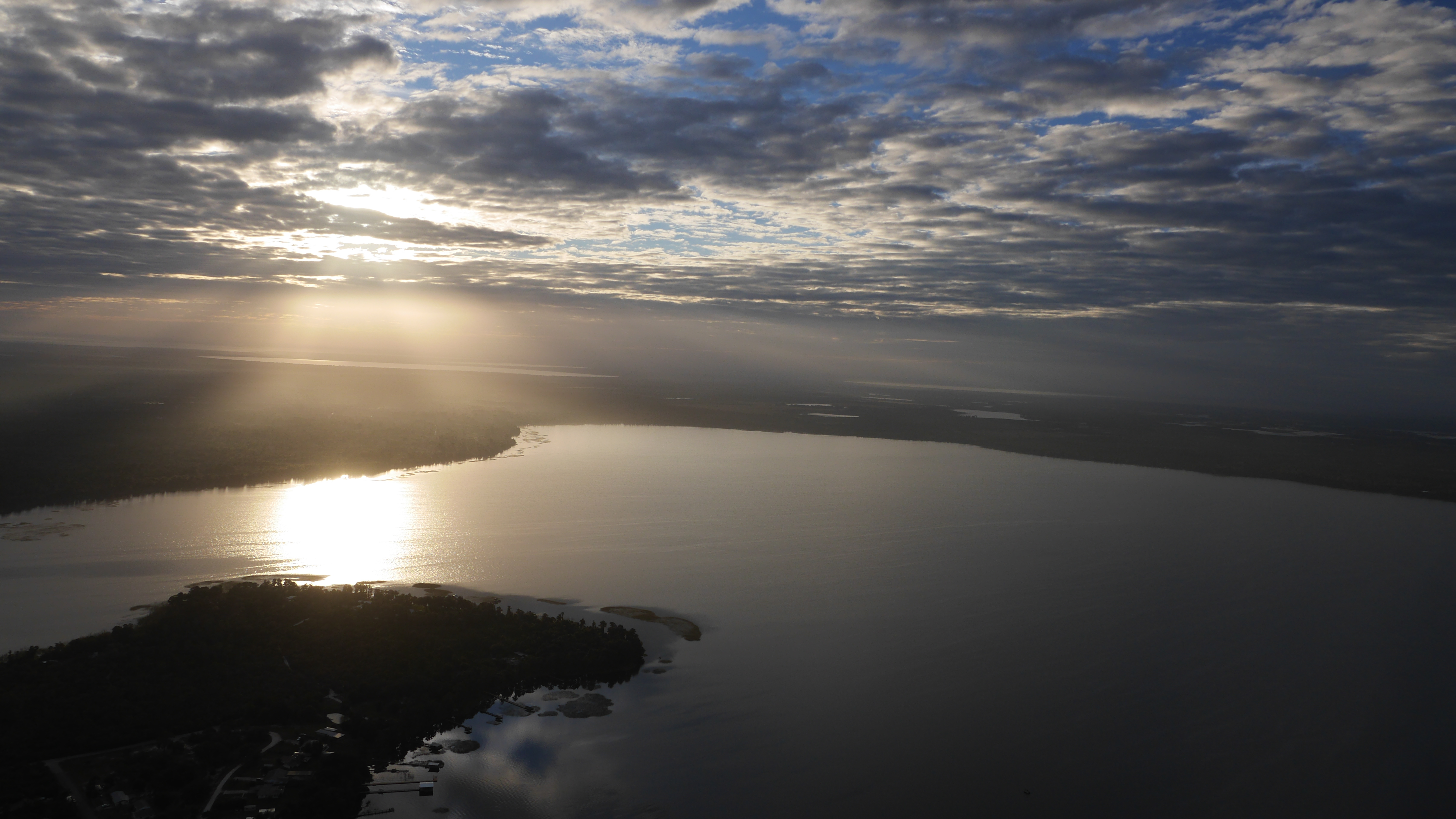 Robert Baldwin is a seasoned and sought-after filmmaker and still photographer.  As an underwater, terrestrial and aerial shooter he has travelled much of the world capturing images appearing on virtually every television outlet including National Geographic, Discovery and the BBC.

As a pilot, he spends much of his time aboard his flying camera platform called LightFlight, a gyro-stabilized ultralight platform that can be easily sent around the world to capture unique aerial perspectives.