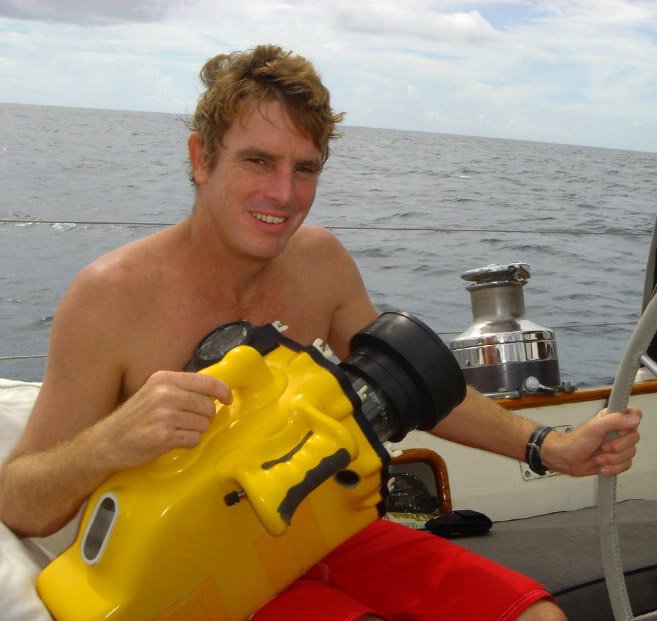 Mike Prickett is an extreme Director of Photography from the North Shore of Hawaii. He has been shooting for 24 years and focuses on action sports. His specialty is in the water, as he has shot in nearly every ocean in the world and has won many awards for his work. Some of his current awards are from Sundance Film Festival - Best Cinematography; Xdance - Best Picture; Surfer's Poll - Best Cinematography; Louie Vutton Film Festival - Best Picture; ESPN - Most Creative; and much more.

Some of his current Feature Films as Cinematographer or DP include Billabong Odyssey, X-Men 2, Riding Gaints, Step Into Liquid, Blue Horizon, The Ride, Day of Days, Red Sky Morning... and the list goes on. He also works with all the major networks like NBC, CBS, ABC, National Geographic, BBC, The Learning Channel, Fox Sports, ESPN... and the list goes on.

Mike is currently following the ASP World Surfing Tour and will be updating OceanFootage.com with current water action from around the world... Stay tuned for more high speed film action worldwide.