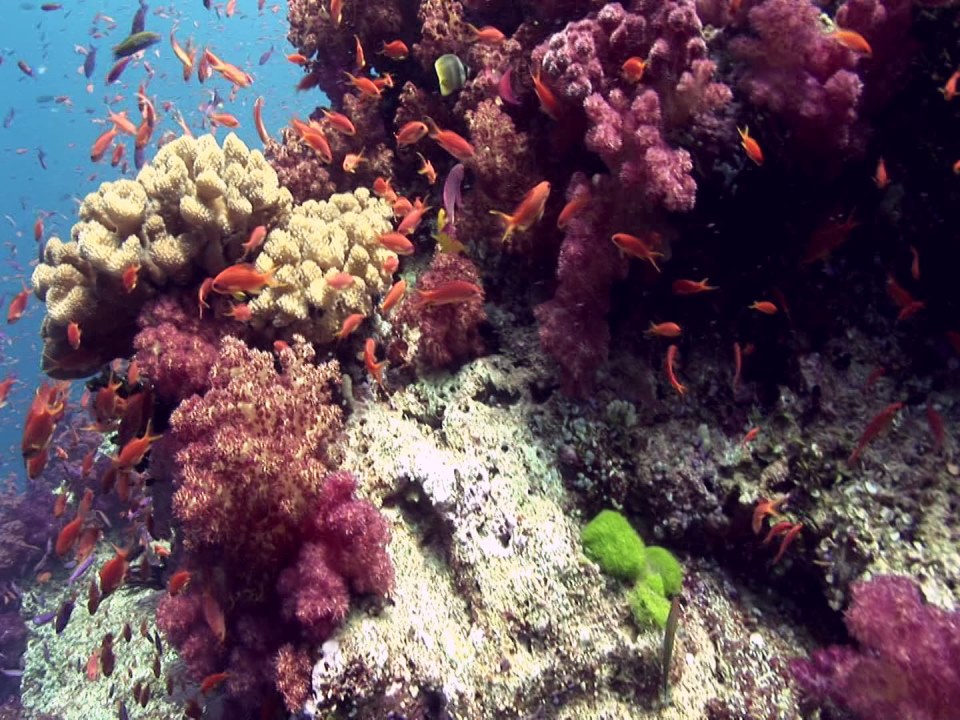 Mike got his first mask when he was 9 years old and has been in love with the ocean ever since. An Engineer by profession, he was first certified in college in 1983, but didn't dive actively until he convinced his wife to join him on a trip to Cozumel in 1991. Two months later, he bought his first video housing and since can rarely be found in the water without one. He has logged over 1,000 dives, and is a PADI Divemaster. He also dives using his Inspiration closed-circuit rebreather.

Kathy was certified in 1991 and has spent much of the time acting as wildlife spotter and creative director. In the last year she has picked up an HD camera of her own. Kathy has logged over 600 dives. She is an Accountant by profession and runs the daily business activities of Lionfish Films.

Lionfish Films is now shooting exclusively in the HD format

We also offer an extensive digital video library as well.

Lionfish Films footage has been used for documentaries, educational exhbits and advertising in the USA, Europe, Australia and Asia.