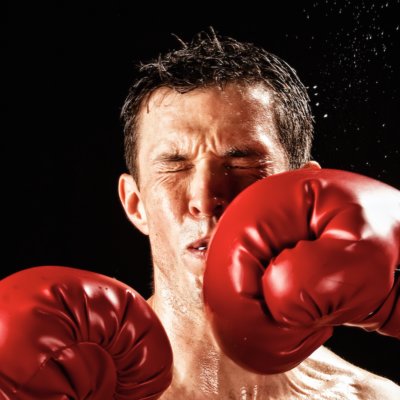 Stephen Wollwerth Brings a fresh perspective to footage.  His footage has been used by National Geographic Channel, Fox Sports, Several Documentaries on Netflix and Amazon Prime.  His expertise is in aerials, which he has been filming high end drone aerials since 2012.  He is also the producer of a Web Series called Restoring the Honor.