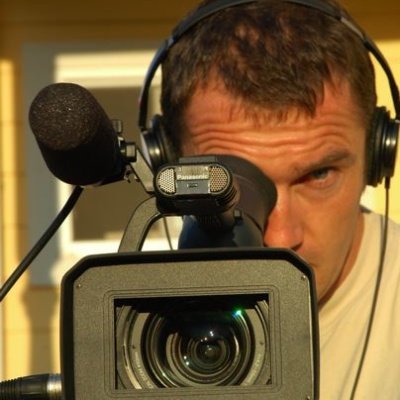 Phil was born and raised in Liverpool, England.

Since early childhood Phil has honed his video skills, anticipating the subjects actions in order to get the very best footage possible.

Ever since being introduced to diving in Tobago whilst on a deployment with the Royal Marines, Phil has been hooked.

At the age of 22 he sought adventure in Asia and after working in Hong Kong for some years, Phil became a certified dive instructor. Naturally, his passion for diving coupled with a passion from video lead into a career of underwater cinematography. Phil developed a program and taught U/W video courses in the crystal clear waters of Thailands, Andaman Sea.

13 years on the road and a few flooded cameras later Phil has filmed, lived and worked in 10 countries in Asia, Middle East and Africa.

Phil's work has been featured in various television productions including the BBC, travel shows and freediving documentaries. Now living in sunny California, Phil is always looking for new adventures and interesting projects, he has designed, engineered and patented an award winning child's product.