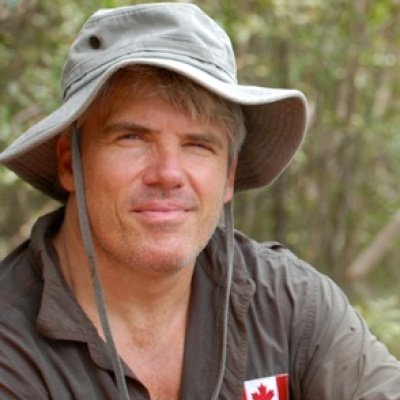 Gryphon Productions has been producing award-winning documentary specials and series for the Discovery Channel, BBC, Animal Planet, CBC, TLC, History Channel and PBS over the last 35 years. Since 2005 Producer/Director/Cinematographer Peter von Puttkamer has been traveling to the Amazon, filming countless South American animals including many unusual species, rarely found in Stock Footage libraries. They are in this Gryphon - Footage Search Catalogue, found here. The most recent footage was shot on Panasonic HPX-3100 footage in HD(23.98 fps) using the very high resolution 4:2:2 XAVC codec. There is footage from Venezuela's Los LLanos wetlands, Australia, Nepal and Uganda.   In addition, there if footage from the Amazon: Venezuela and Peru filmed by various cinematographers, including myself. All footage is either HDCAM 1080 60i or DVCPRO 1080 24p.