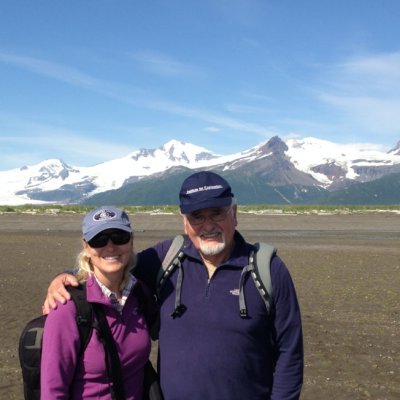 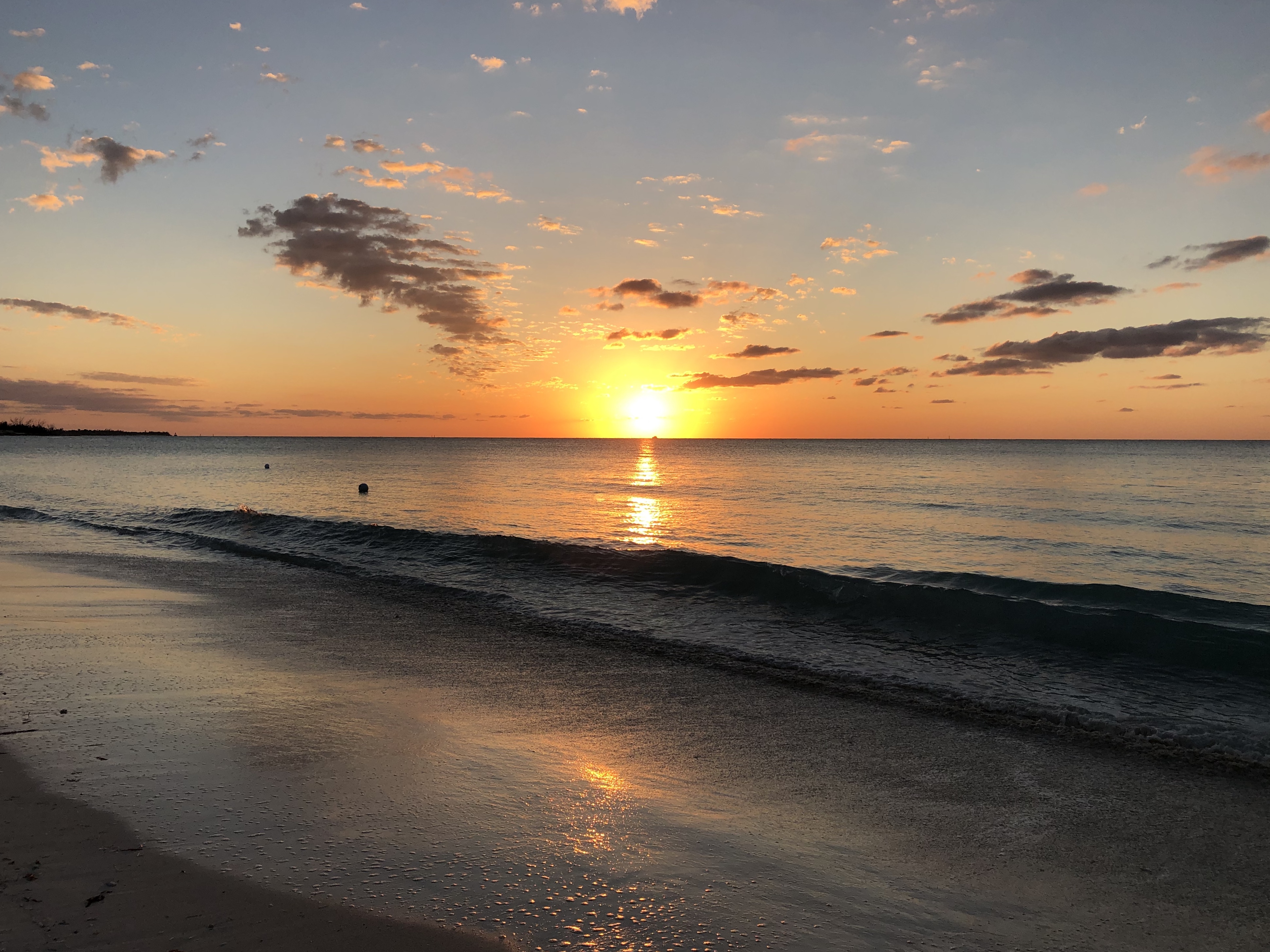 The late Sigurd Tesche, was native of Germany and grew up in Solingen, a town famous for its Henckels knives.

Sigurd Tesche is considered to be one of the most renowned documentary film producers in Europe, specialized in underwater films and has produced more than 800 TV productions including several documentary series. In his almost 50 year career in the documentary business he found that his professional inclinations were the realization of animal and scientific documentaries. Sigurd belonged to a small group of privileged divers who have been able to dive in a submarine to depths of 6000 meters.
Over the years, Sigurd was awarded with numerous national and international awards, one award very dear to his heart, the cultural award of the city of Solingen that is only awarded to one person every year, someone who has enriched the culture and the knowledge of the very historic town Solingen with his or her work.

Together with his late wife Marlene, Sigurd founded the Tesche Documentary Film Production in 1967, and was actively producing documentaries until his passing in January 2020. His daughter Natali Tesche-Ricciardi will continue running the company. She has grown up in the documentary business and has also made a name for herself, in front of and behind the camera.