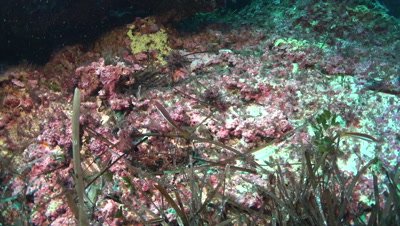 Comber (from Irish: An Comar, meaning "the confluence") is a small town in County Down, Northern Ireland. It lies 5 miles south of Newtownards, at the northern end of Strangford Lough. It is situated in the townland of Town Parks, the civil parish of Comber and the historic barony of Castlereagh Lower. Comber is part of the Ards and North Down Borough. It is also known for Comber Whiskey which was last distilled in 1953. A notable native was Thomas Andrews, the designer of the RMS Titanic and was among the many who went down with her. It had a population of 9,078 people in the 2011 Census.