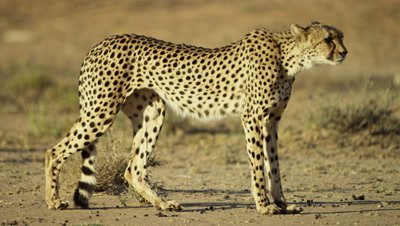 Job 41:1–34 contains a detailed description of the Leviathan, who is described as being so powerful that only Yahweh can overcome it. Job 41:19–21 states that the Leviathan exhales fire and smoke, making its identification as a mythical dragon clearly apparent. In some parts of the Old Testament, the Leviathan is historicized as a symbol for the nations that stand against Yahweh. Rahab, a synonym for "Leviathan", is used in several Biblical passages in reference to Egypt. Isaiah 30:7 declares: "For Egypt's help is worthless and empty, therefore I have called her 'the silenced Rahab'." Similarly, Psalm 87:3 reads: "I reckon Rahab and Babylon as those that know me..." In Ezekiel 29:3–5 and 32:2–8, the pharaoh of Egypt is described as a "dragon" (tannîn). In the story of Bel and the Dragon from the apocryphal additions to Daniel, the prophet Daniel sees a dragon being worshipped by the Babylonians. Daniel makes "cakes of pitch, fat, and hair" the dragon eats them and bursts open (Daniel 14:23–30).