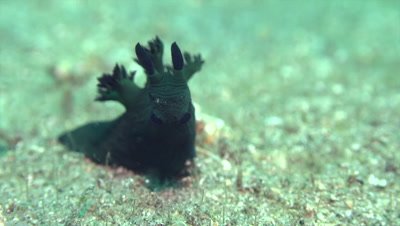 A miller is a person who operates a mill, a machine to grind a grain (for example corn or wheat) to make flour. Milling is among the oldest of human occupations. "Miller", "Milne", and other variants are common surnames,:165 as are their equivalents in other languages around the world ("Melnyk" in Ukrainian, "Meunier" in French, "Müller" or "Mueller" in German, "Mulder" and "Molenaar" in Dutch, "Molnár" in Hungarian, "Molinero" in Spanish, "Molinaro" or "Molinari" in Italian etc.). Milling existed in hunter-gatherer communities, and later millers were important to the development of agriculture. The materials ground by millers are often foodstuffs and particularly grain. The physical grinding of the food allows for the easier digestion of its nutrients and saves wear on the teeth. Non-food substances needed in a fine, powdered form, such as building materials, may be processed by a miller.