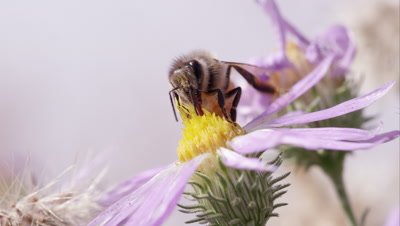 In science, computing, and engineering, a black box is a device, system or object which can be viewed in terms of its inputs and outputs (or transfer characteristics), without any knowledge of its internal workings. Its implementation is "opaque" (black). Almost anything might be referred to as a black box: a transistor, an algorithm, or the human brain. To analyse something modeled as an open system, with a typical "black box approach", only the behavior of the stimulus/response will be accounted for, to infer the (unknown) box. The usual representation of this black box system is a data flow diagram centered in the box. The opposite of a black box is a system where the inner components or logic are available for inspection, which is most commonly referred to as a white box (sometimes also known as a "clear box" or a "glass box").