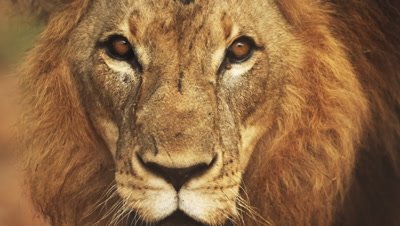 The ear is the organ of hearing and, in mammals, balance. In mammals, the ear is usually described as having three parts—the outer ear, the middle ear and the inner ear. The outer ear consists of the pinna and the ear canal. Since the outer ear is the only visible portion of the ear in most animals, the word "ear" often refers to the external part alone. The middle ear includes the tympanic cavity and the three ossicles. The inner ear sits in the bony labyrinth, and contains structures which are key to several senses: the semicircular canals, which enable balance and eye tracking when moving the utricle and saccule, which enable balance when stationary and the cochlea, which enables hearing. The ears of vertebrates are placed somewhat symmetrically on either side of the head, an arrangement that aids sound localisation. The ear develops from the first pharyngeal pouch and six small swellings that develop in the early embryo called otic placodes, which are derived from ectoderm. The ear may be affected by disease, including infection and traumatic damage. Diseases of the ear may lead to hearing loss, tinnitus and balance disorders such as vertigo, although many of these conditions may also be affected by damage to the brain or neural pathways leading from the ear.