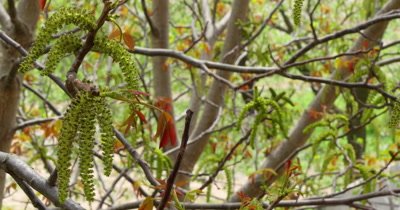 A walnut is the nut of any tree of the genus Juglans (Family Juglandaceae), particularly the Persian or English walnut, Juglans regia. A walnut is the edible seed of a drupe, and thus not a true botanical nut. It is commonly consumed as a nut. After full ripening for its edible seed when the shell has been discarded, it is used as a garnish or a snack. Nuts of the eastern black walnut (Juglans nigra) and butternuts (Juglans cinerea) are less commonly consumed. Learn more about Walnut