The Chinook is blue-green, red, or purple on the back and top of the head, with silvery sides and white ventral surfaces. It has black spots on its tail and the upper half of its body. Chinook have a Black gum line which is present in both salt and freshwater. Adult fish range in size from 24 to 36 in (61 to 91 cm), but may be up to 58 in (150 cm) in length they average 10 to 50 lb (4.5 to 22.7 kg), but may reach 130 lb (59 kg). In the Kenai River of Alaska, mature Chinook averaged 16.8 kg (37 lb). The current sport-caught world record, 97.25 lb (44.11 kg), was caught on May 17, 1985, in the Kenai River (Kenai Peninsula, Alaska). The commercial catch world record is 126 lb (57 kg) caught near Rivers Inlet, British Columbia, in the late 1970s. Chinook are anadromous fish native to the North Pacific Ocean and the river systems of western North America, ranging from California to Alaska, as well as Asian rivers ranging from northern Japan to the Palyavaam River in the Arctic north-east Siberia. They have been introduced to other parts of the world, including New Zealand, the Great Lakes of North America and Patagonia. A large Chinook is a prized and sought-after catch for a sporting angler. The flesh of the salmon is also highly valued for its dietary nutritional content, which includes high levels of important omega-3 fatty acids. Some populations are endangered however, many are healthy. The Chinook...Learn more about Chinook Salmon 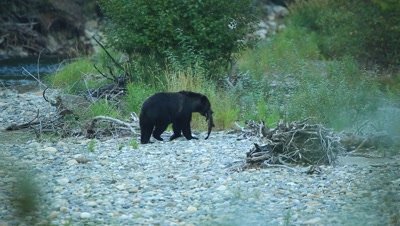 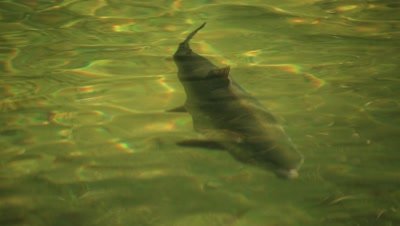