Cattle are commonly raised as livestock for meat (beef or veal, see beef cattle), for milk (see dairy cattle), and for hides, which are used to make leather. They are used as riding animals and draft animals (oxen or bullocks, which pull carts, plows and other implements). Another product of cattle is dung, which can be used to create manure or fuel. In some regions, such as parts of India, cattle have significant religious meaning. Cattle, mostly small breeds such as the Miniature Zebu, are also kept as pets. Around 10,500 years ago, cattle were domesticated from as few as 80 progenitors in central Anatolia, the Levant and Western Iran. According to an estimate from 2011, there are 1.4 billion cattle in the world. In 2009, cattle became one of the first livestock animals to have a fully mapped genome. Some consider cattle the oldest form of wealth, and cattle raiding consequently one of the earliest forms of theft. 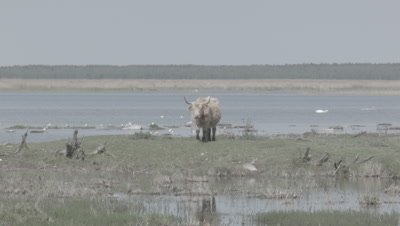 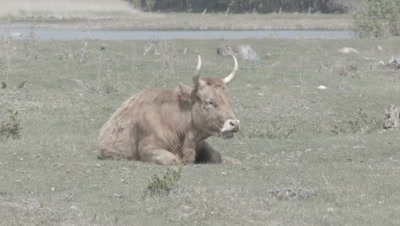 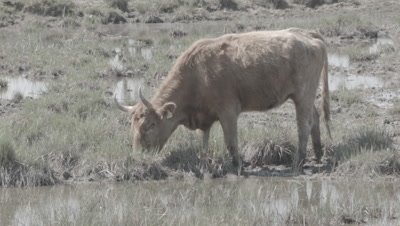 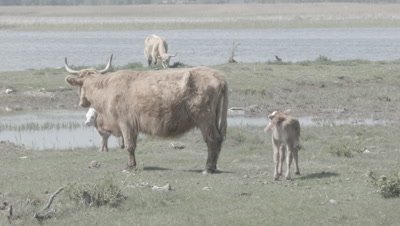 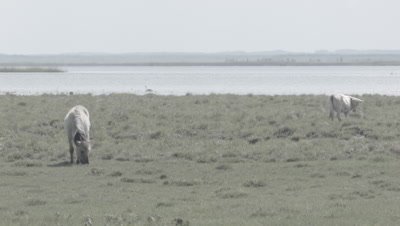 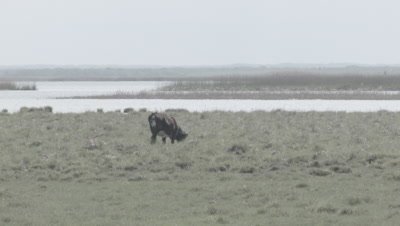 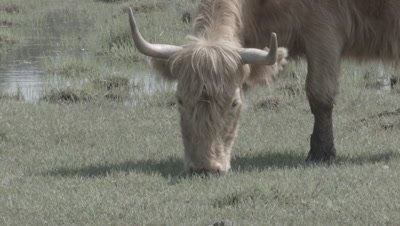 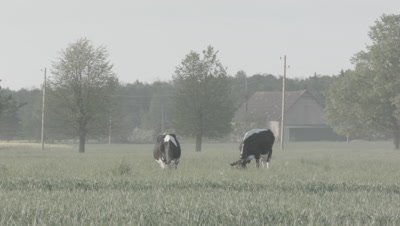 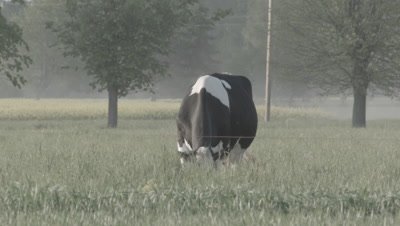 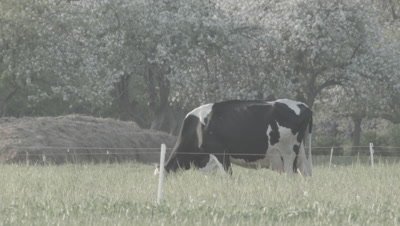 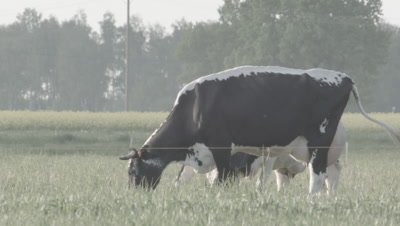 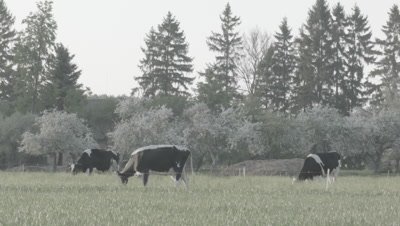 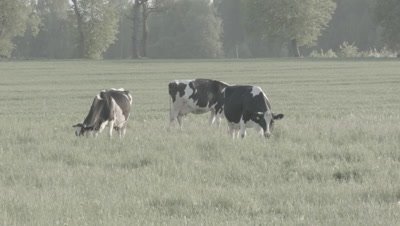 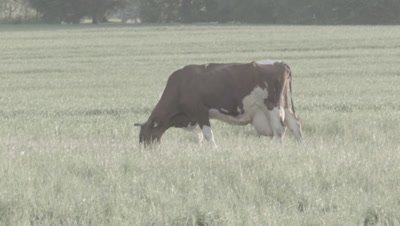 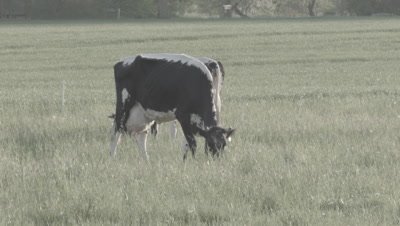 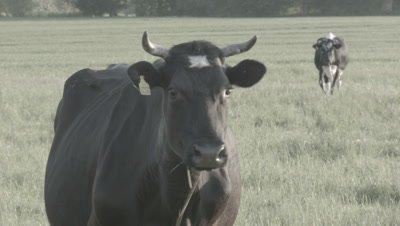 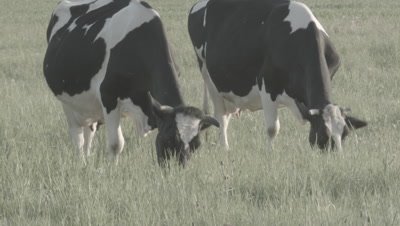 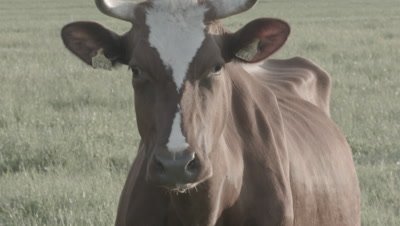 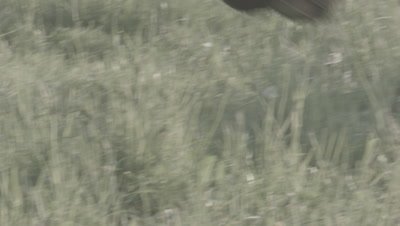