Mainly an herbivore, its diet is primarily grasses and leaves. Common elands form herds of up to 500 animals, but are not territorial. The common eland prefers habitats with a wide variety of flowering plants such as savannah, woodlands, and open and montane grasslands it avoids dense forests. It uses loud barks, visual and postural movements and the flehmen response to communicate and warn others of danger. The common eland is used by humans for leather, meat, and rich, nutritious milk, and has been domesticated in many areas. It is native to Angola, Botswana, the Democratic Republic of the Congo, Ethiopia, Kenya, Lesotho, Malawi, Mozambique, Namibia, Rwanda, South Africa, South Sudan, Swaziland, Tanzania, Uganda, Zambia and Zimbabwe but is no longer present in Burundi. While the common eland's population is decreasing, it is classified as "Least Concern" by the International Union for Conservation of Nature (IUCN). 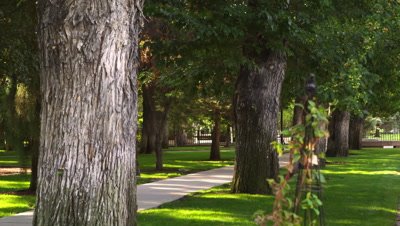 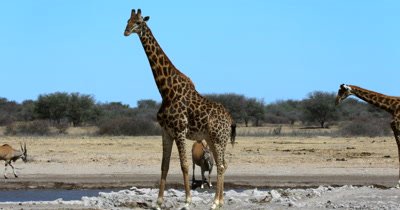 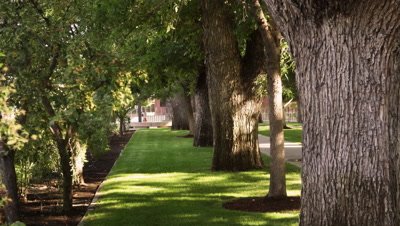 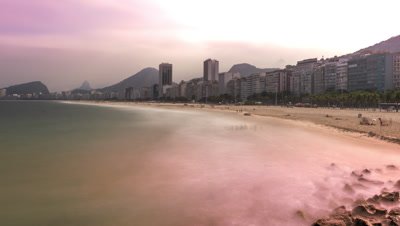 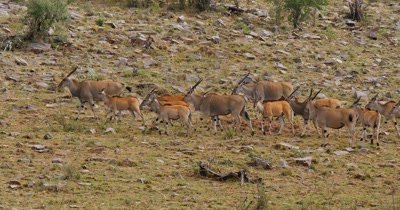 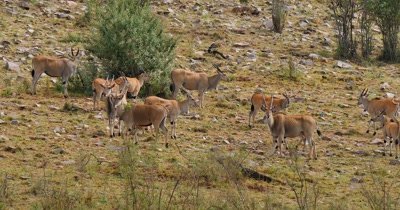