In the wild, an adult Komodo dragon usually weighs around 70 kg (150 lb), although captive specimens often weigh more. According to Guinness World Records, an average adult male will weigh 79 to 91 kg (174 to 201 lb) and measure 2.59 m (8.5 ft), while an average female will weigh 68 to 73 kg (150 to 161 lb) and measure 2.29 m (7.5 ft). The largest verified wild specimen was 3.13 m (10.3 ft) long and weighed 166 kg (366 lb), including undigested food. Their unusually large size has been attributed to island gigantism, since no other carnivorous animals fill the niche on the islands where they live. However, recent research suggests the large size of Komodo dragons may be better understood as representative of a relict population of very large varanid lizards that once lived across Indonesia and Australia, most of which, along with other megafauna, died out after the Pleistocene (as a result of human activity). Fossils very similar to V. komodoensis have been found in Australia dating to greater than 3.8 million years ago, and its body size remained stable on Flores, one of the small number of Indonesian islands where it is currently found, over the last 900,000 years, "a time marked by major faunal turnovers, extinction of the island's megafauna, and the arrival of early hominids by 880 ka ." Learn more about Komodo Dragon 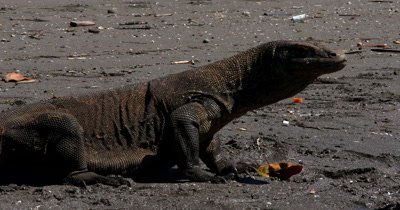 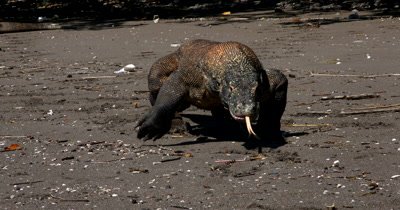 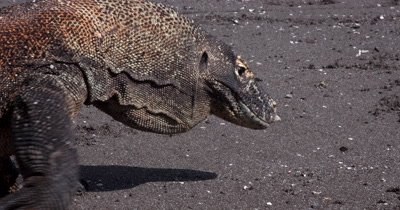 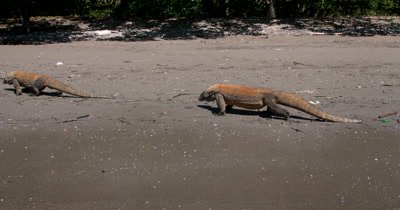 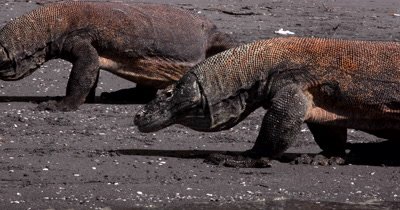 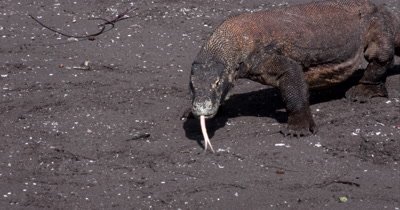 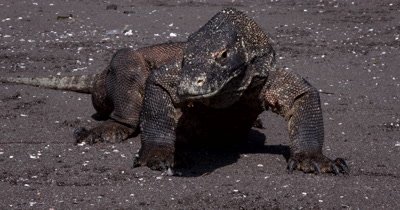 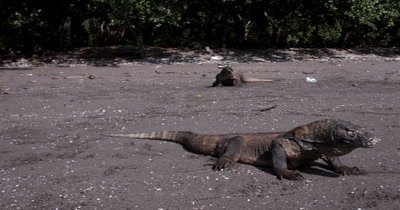 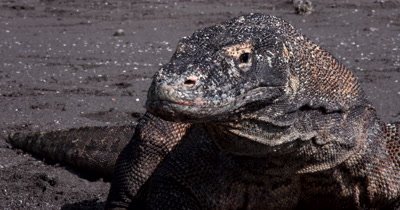 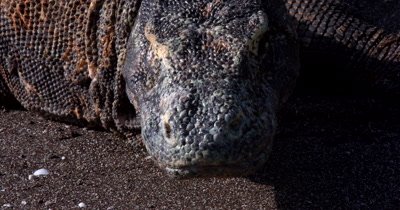 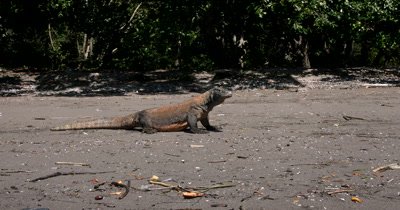 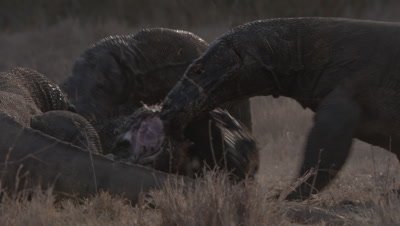