Compared to other wild cats, the leopard has relatively short legs and a long body with a large skull. Its fur is marked with rosettes. It is similar in appearance to the jaguar, but has a smaller, lighter physique, and its rosettes are generally smaller, more densely packed and without central spots. Both leopards and jaguars that are melanistic are known as black panthers. The leopard is distinguished by its well-camouflaged fur, opportunistic hunting behaviour, broad diet, strength, and its ability to adapt to a variety of habitats ranging from rainforest to steppe, including arid and montane areas. It can run at speeds of up to 58 kilometres per hour (36 mph). The earliest known leopard fossils excavated in Europe are estimated 600,000 years old, dating to the late Early Pleistocene. Leopard fossils were also found in Japan. Learn more about Leopard 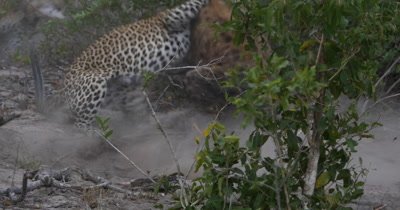 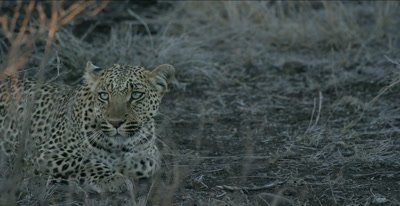 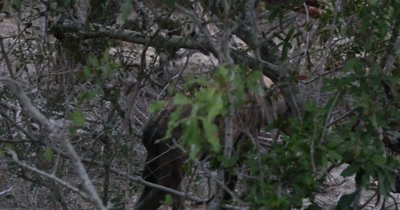 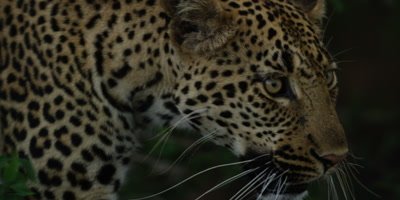 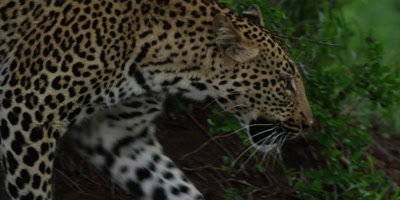 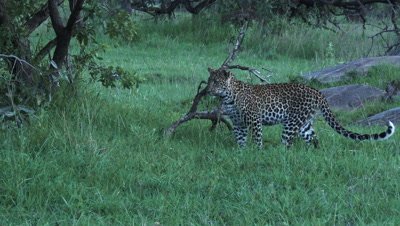 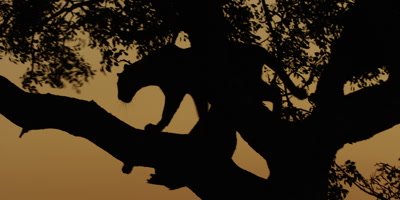 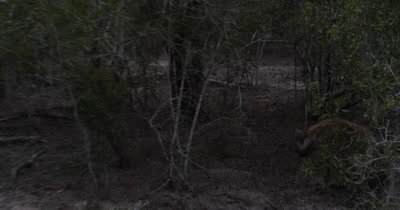 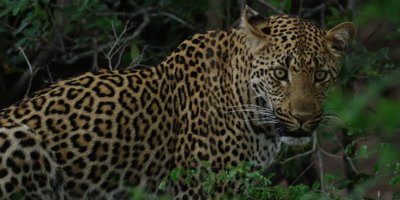 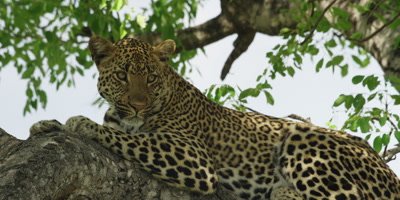 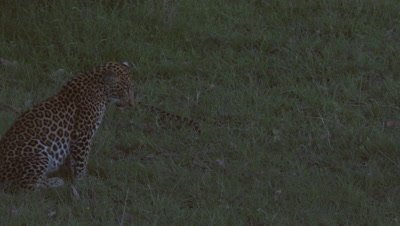 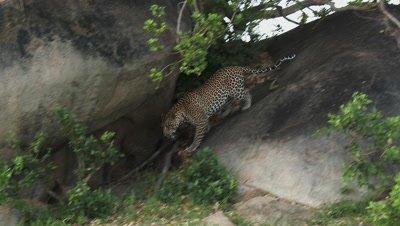 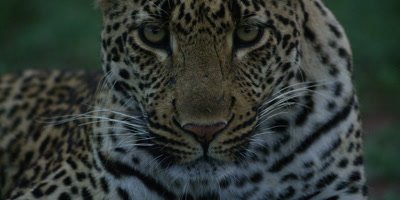