The red fox has an elongated body and relatively short limbs. The tail, which is longer than half the body length (70 per cent of head and body length), is fluffy and reaches the ground when in a standing position. Their pupils are oval and vertically oriented. Nictitating membranes are present, but move only when the eyes are closed. The forepaws have five digits, while the hind feet have only four and lack dewclaws. They are very agile, being capable of jumping over 2-metre-high (6 ft 7 in) fences, and swim well. Vixens normally have four pairs of teats, though vixens with seven, nine, or ten teats are not uncommon. The testes of males are smaller than those of Arctic foxes. Their skulls are fairly narrow and elongated, with small braincases. Their canine teeth are relatively long. Sexual dimorphism of the skull is more pronounced than in corsac foxes, with female red foxes tending to have smaller skulls than males, with wider nasal regions and hard palates, as well as having larger canines. Their skulls are distinguished from those of dogs by their narrower muzzles, less crowded premolars, more slender canine teeth, and concave rather than convex profiles. 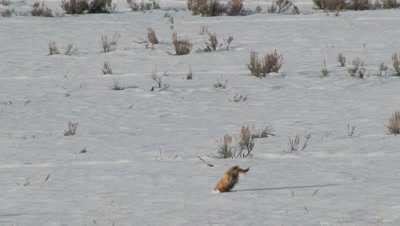 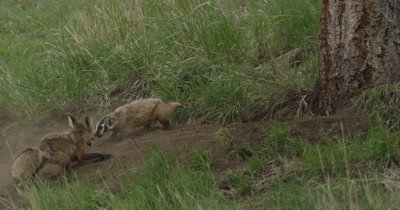 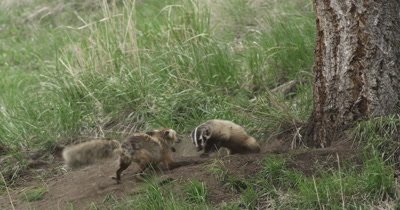 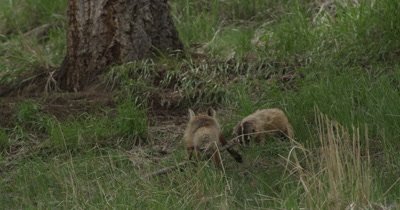 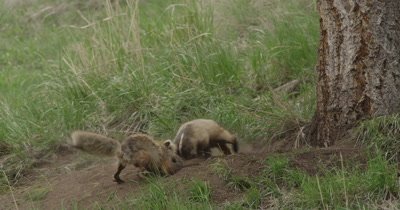 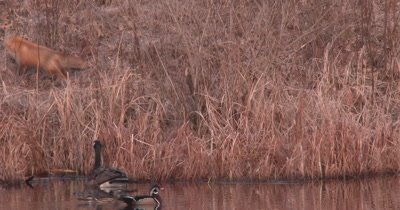 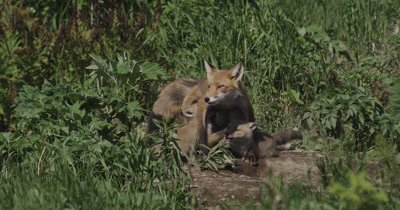 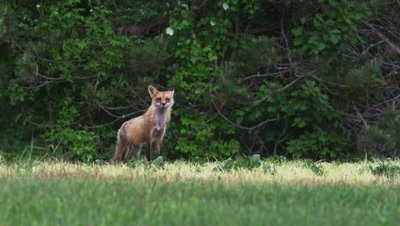 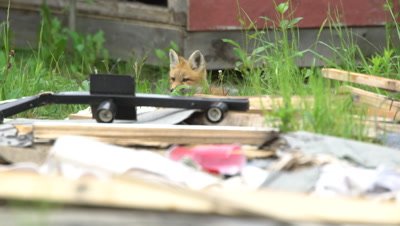 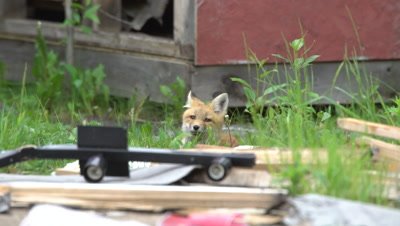 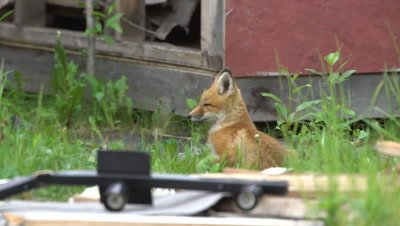 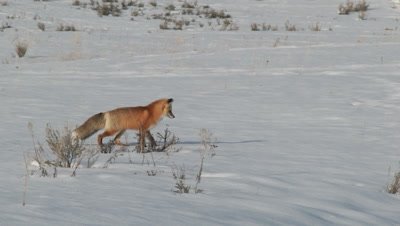 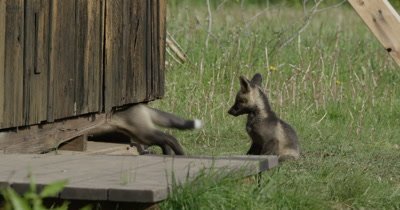 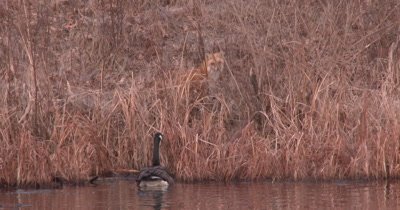 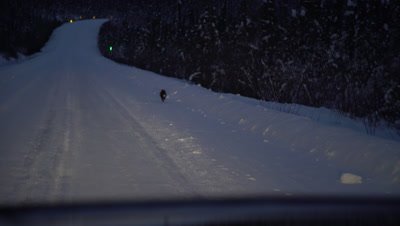 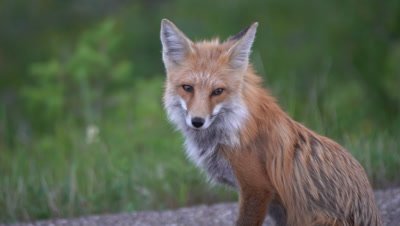 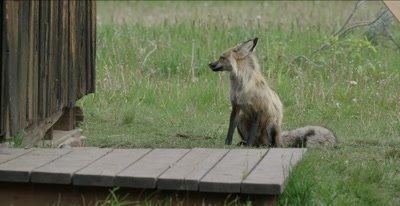 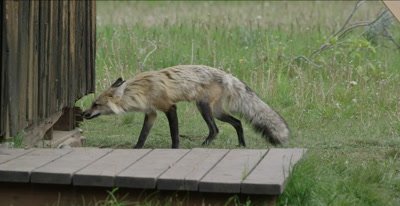 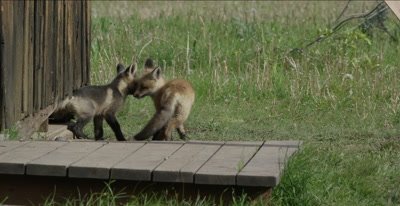 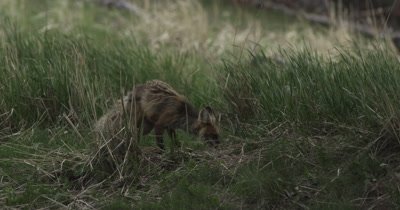 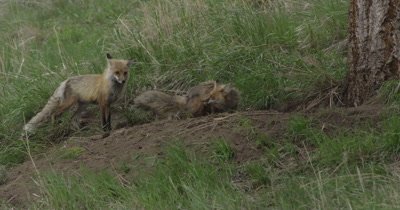