Stingrays are common in coastal tropical and subtropical marine waters throughout the world. Some species, such as Dasyatis thetidis, are found in warmer temperate oceans, and others, such as Plesiobatis daviesi, are found in the deep ocean. The river stingrays, and a number of whiptail stingrays (such as the Niger stingray), are restricted to fresh water. Most myliobatoids are demersal (inhabiting the next-to-lowest zone in the water column), but some, such as the pelagic stingray and the eagle rays, are pelagic. There are about 220 known stingray species organized into 10 families and 29 genera. Stingray species are progressively becoming threatened or vulnerable to extinction, particularly as the consequence of unregulated fishing. As of 2013, 45 species have been listed as vulnerable or endangered by the IUCN. The status of some other species is poorly known, leading to their being listed as data deficient. 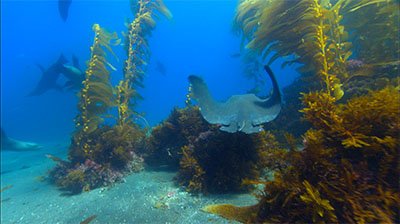 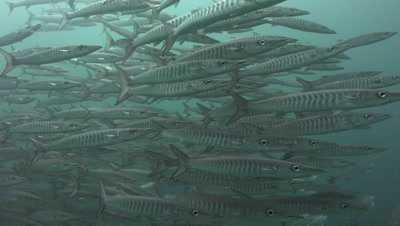 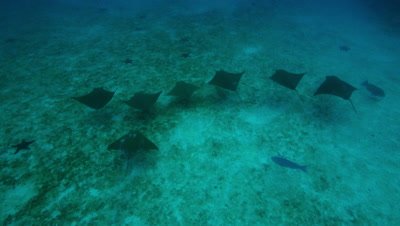 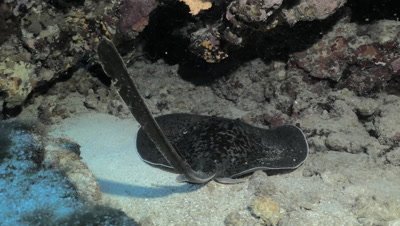 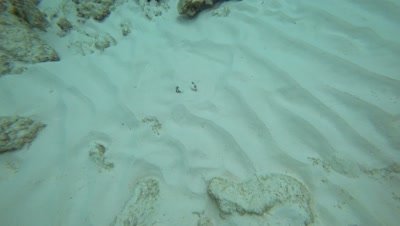 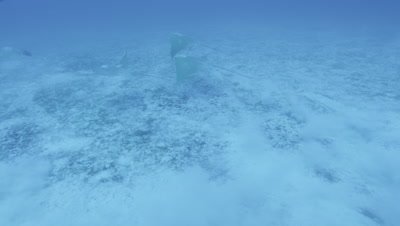 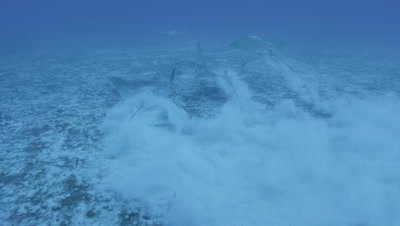 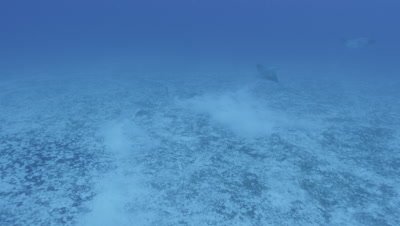 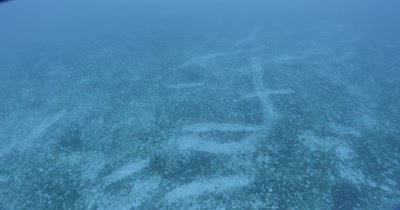 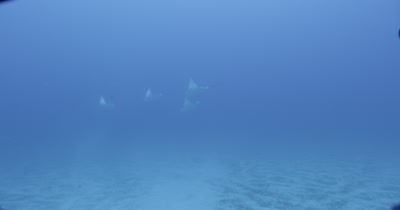 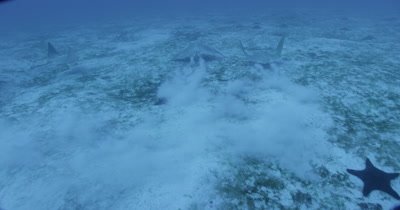 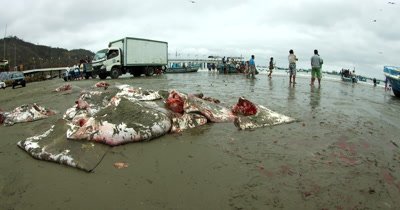 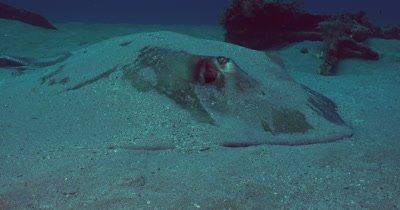 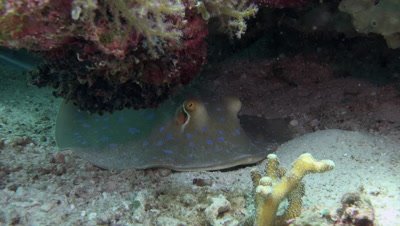 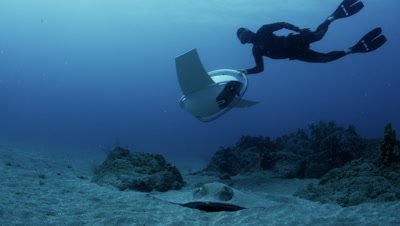 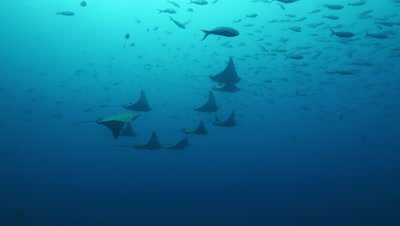 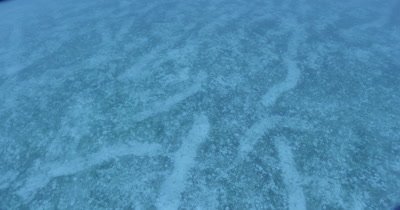 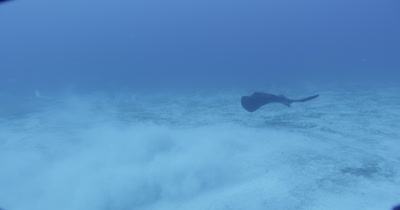 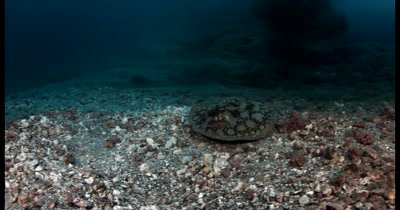 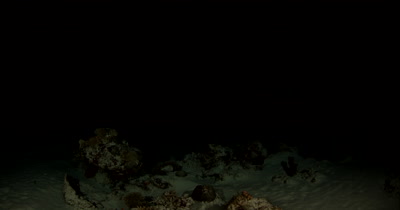 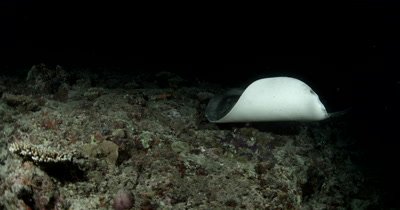